Maloja Pass already had considerable importance at romans age as an intermediate stage for the transit of people and goods between northern and southern Europe along the Valtellina – Muretto Pass – Maloja – Engadina – Julier Pass road.
The Maloja Kulm buliding is the oldest hotel in Maloja.
Characterized by two main buildings, it has assumed its present form after numerous interventions over the centuries.
Already around 1500, in this place, there was a stop or a simple hostel with an attached stable, to offer shelter to travelers.
In 1646, expanding the southward stop towards the Muretto Pass, Agostino Gadina built up a double house, made of a a central corridor with stairs and floor made of local stone (granite), and cross-vaulted ceilings. On the ground floor there were the rooms used for storage and cellars, also with cross-vaulted ceilings. On the first floor, on both sides of the corridor, there were the two “Stuve”, above which were the sleepingrooms.
The original house of 1646 was enlarged in 1870 always in the direction of Passo del Muretto adding to the building an addition in which a large hall was built for each floor. At the same time a separate large stable with a south facing barn was built.
In 1910 the old stop northwards was replaced with the building that still today characterizes the shape of the Maloja Kulm, a work by the Grisons architect Nicolaus Hartmann jun., characterized by the pictorial design of the facade in the regionalistic style of that time (Heimatstil) , with the mansard roof with the characteristic ridge, the “Sentergiebel. The building has a side corridor with service rooms on the ground floor and four rooms each on the upper floors.
Starting from the second half of the 20th century, several internal renovations and the construction of several annexes followed, many of which were demolished with the intervention of 2018, which, through a philological reading of the history of the place, tried to highlight the most interesting architectural features of the past. The stable with barn facing south was unfortunately demolished shortly before 2000, wickedly replaced with vacation apartments.
Maloja Kulm is a place so full of charm that the Swiss writer Conrad Ferdinand Meyer sets the third chapter of his 1876 novel “Juerg Jenatsch der Heilige”, which celebrates the exploits of the symbolic leader of the Grisons struggle for freedom and independence, lets happening the famous conspiracy right within the walls of the Maloja Kulm.
But the Maloja Kulm has to be count under the protagonist of the whole history of tourism in the Engadine, since the very beginning.
Already in 1899, in issue 278, English magazine “Country Life Illustrated”, in the article “Cycling In The Engadine”, talks about the Maloja Kulm writing that “(…) Maloja Kulm (…) is at the very summit of the pass itslef. The top of the Pass, nor proposes to descend thither, to lengtly pause should be made by the projecting rock in front of the Hotel Maloja Kulm, which a view of the famed Bregaglia Valley. One peers downwards from this rock into a first sight resembles a yawning gulf, but through which one discerns the windings of a steep road among thick groves of pines (…)”.
In more recent times, many jet-set personalities and VIPs have been fascinated by the Maloja Kulm. Among these, Charlie Chaplin, the famous Charlot, as testified by some still good preserved pictures and Henry Kissinger.

Origins of the Zavaritt family, owner of the historic House, are documented in Samedan and S-chanf since 1512, when the valley still was part of the so called Free State of the Exalted Three Leagues.
At the beginning peasants and artisans, the Zavaritts became merchants by the end of the 1700s, concentrating their activity mainly on silk and maintaining stable commercial relations up to Russia and northern Europe.
This activity gradually moved their center of interest towards Bergamo where, thanks to the milder climate, it was possible to grow silkworms and becasue of the the city belonging to the Republic of Venice, trade was facilitated.
Here they became landowners and then industrialists, mainly in textile, like many other engadinese and swiss reformed families who emigrated to Lombardy, with whom they are related.
The family still resides in Bergamo, having always kept close ties with their Valley.
The Engadin patrician families of the von Planta and von Salis Soglio are among the ascendants of the Zavaritts. 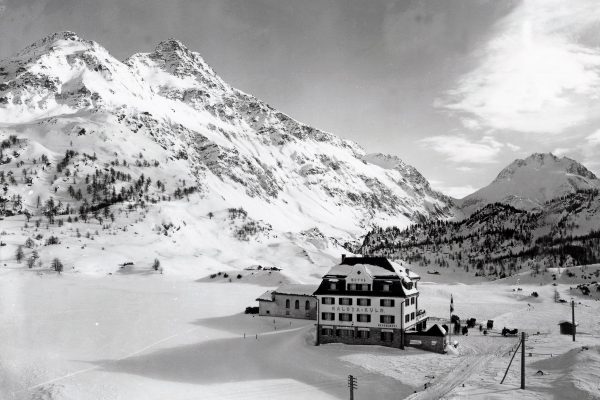 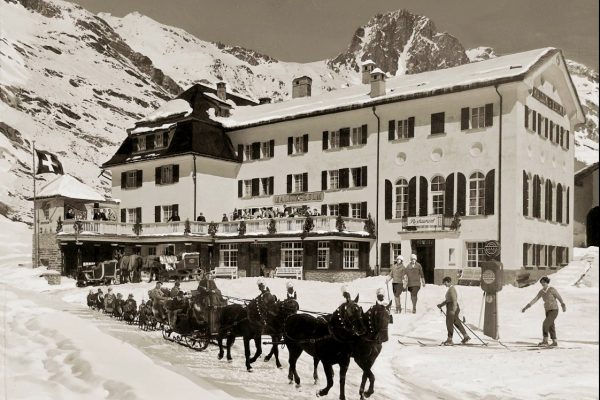 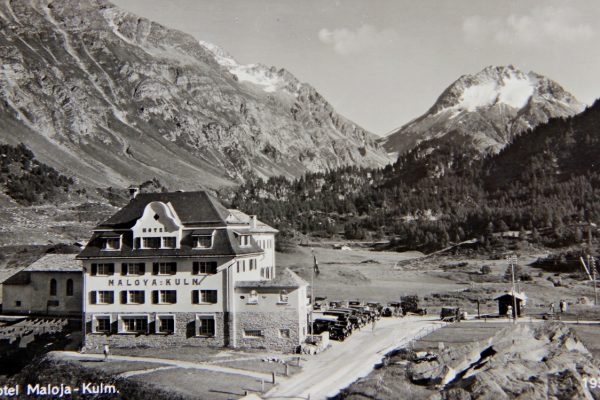 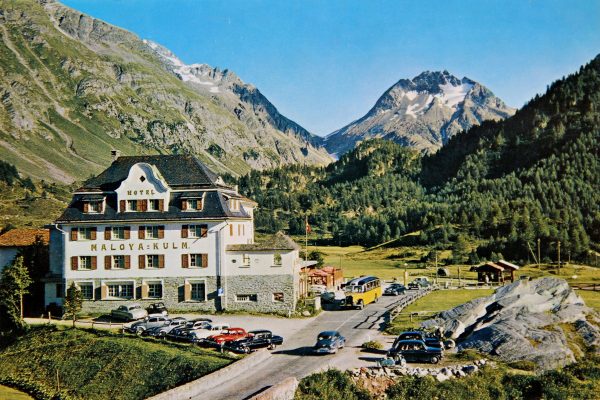 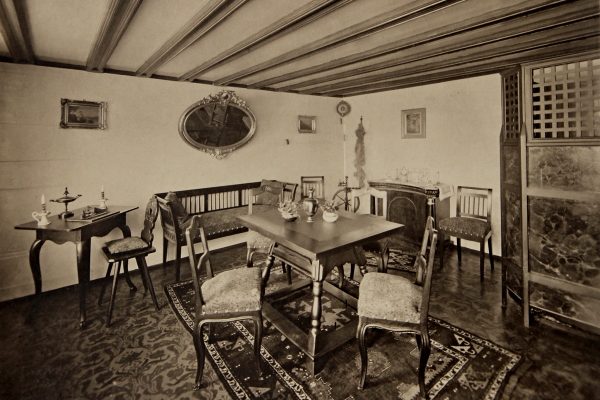 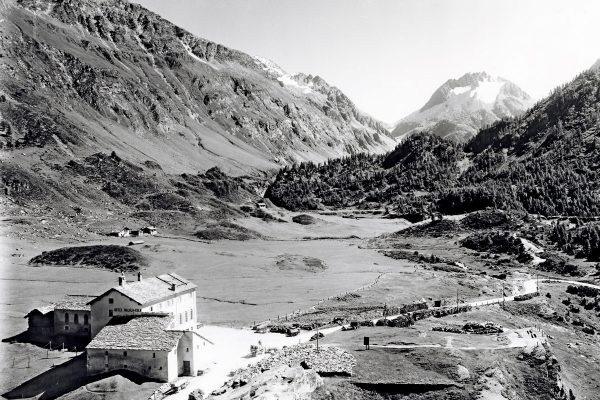 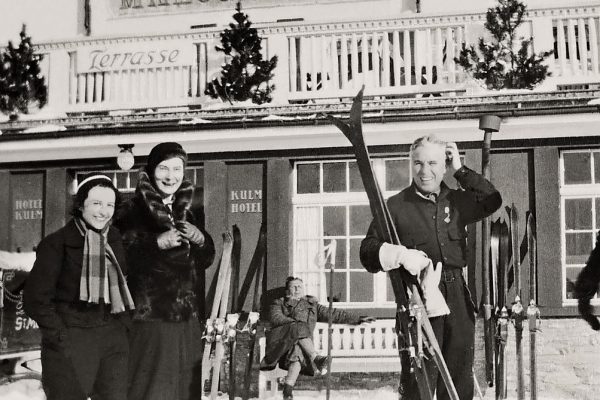 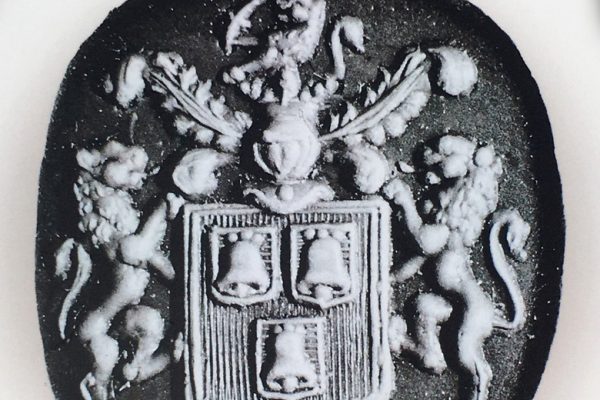