Originally, Maloja was not the name of a place, but of the pass. Unlike the neighbouring mountain transits, which were already used by the Romans, it only took on significance when the present-day road was built in the 19th century.
“The Maloja Pass (1815 m) connects the Bergell a boarding ramp of 356 m height difference with Maloja on the Engadine plateau. It forms the main watershed between Mera (Adriat. Sea) and Inn (Black Sea). 1244 Malongum, 1275 Malodia (etymology pre-Roman.). While at least two millennia of Malojapass formed a first-class passage from Lake Como to Julier Pass and through the Engadin Nauders (Tirol). In a 1972 Malögin discovered 30% steep ramp carts, research is disagreement whether from Roman. Or pre-Roman. Time comes. Rom. Inspections are from the 2nd cent. AD. documented. From 45 AD. there was a connection to the Via Claudia in Finstermünz (Tirol). The transit goods were transported over land and water to Silvaplana. From the SpätMA Säumergenossenschaft Bergeller Port got transport to Sils. the Maloja Pass was. From the mid-14th century most of the Nuremberg Kaufmannsfam. Stromer committed. 1648 is documented on the M. a hostel with Sust. V. A. for Weinsäumer was the Maloja Pass terminal to the Muretto the Val Malenco (Valtellina). 1827-28 the Fahrstrasse Silvaplana-Casaccia was built. 1909 crossed daily in summer about 450 horses to pass, in winter about 107. Opened in 1910 Berninabahn caused a massive slump in the transport of goods. 1919 reversed the first buses in summer mode via the Maloja Pass, from 1927 all year. The road tunnel through the San Bernardino in 1967 and the Gotthard in 1980 brought the end of the transit of goods over the Maloja Pass.”
Adolf Collenberg 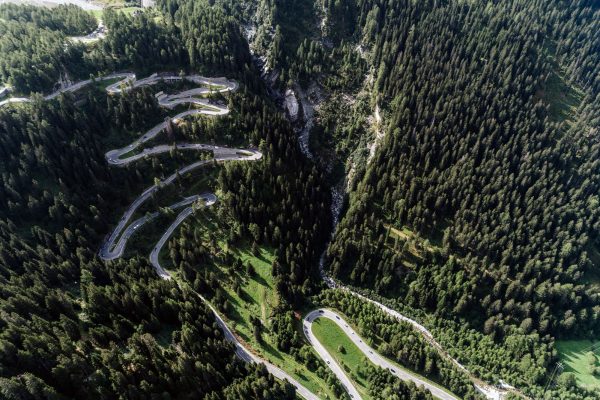 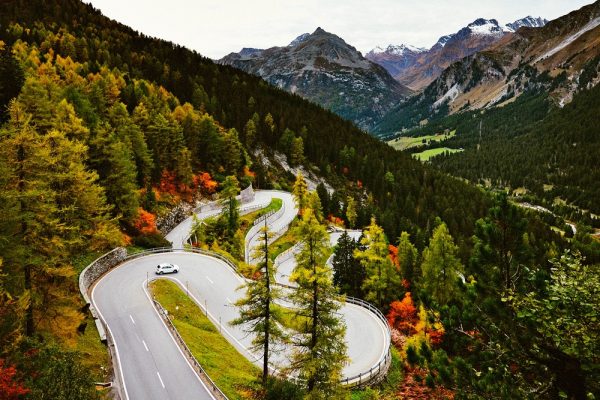 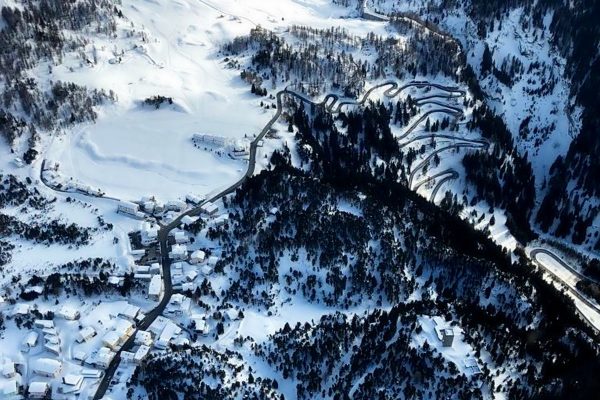 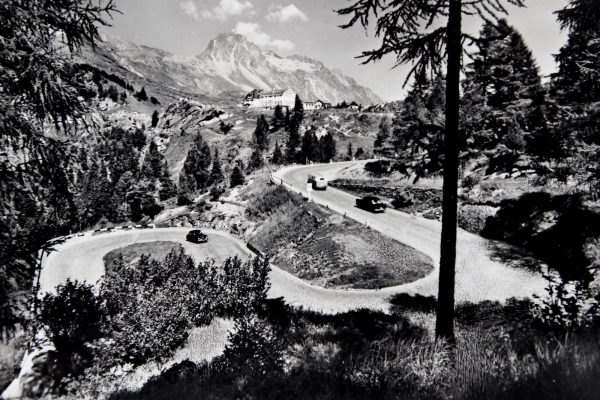 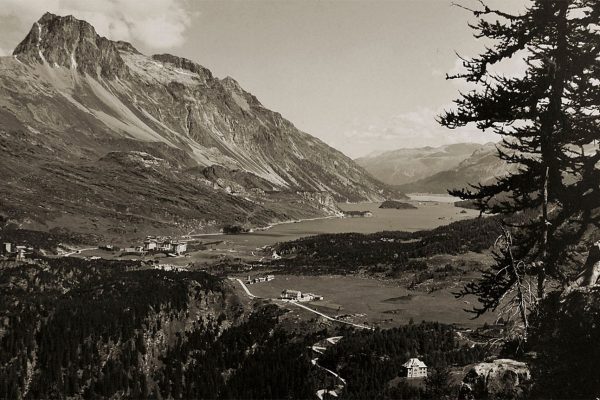 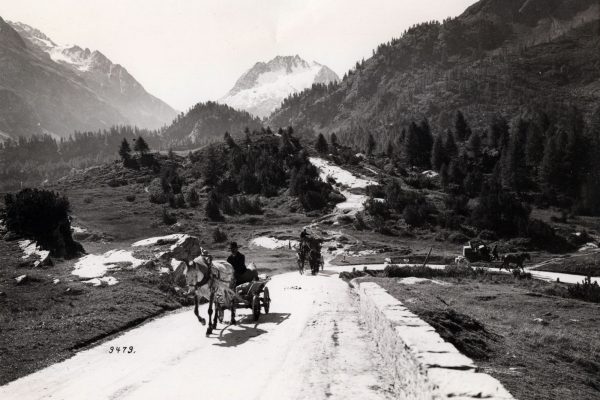 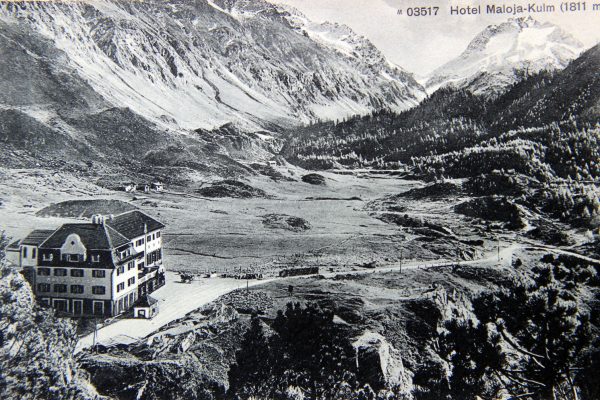 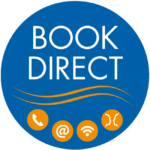